Revenge Of The Saxons (Parte One) 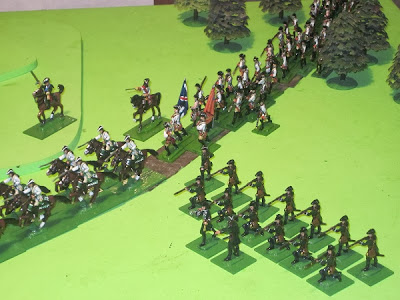 The title of this episode sounds like a 1960's 'B' movie ! . To celebrate the completion up to strength of the Legion Britannique Col. Scheither has decided to use them on a raid into French territory assisted by his Carbineers and Jaegers . 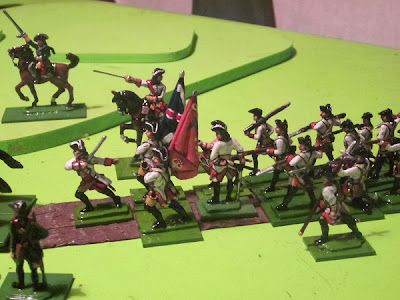 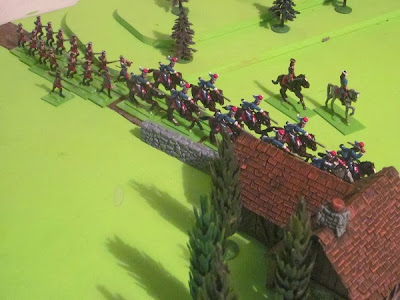 The French informed of this raid hurry a force forward to intercept them . 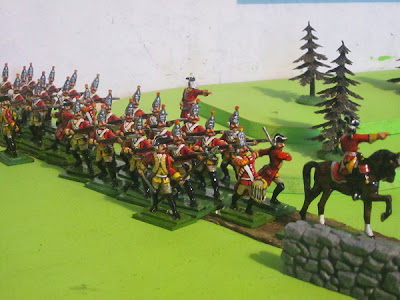 Thirsting for revenge are 2 companies of the Saxon Liebgarde grenadiers who were roughly handled by the Allies in their last battle !. 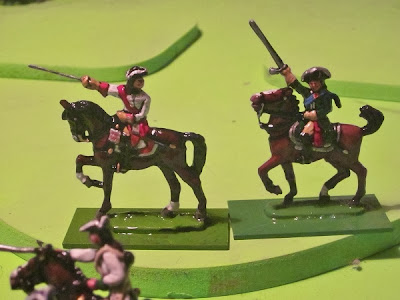 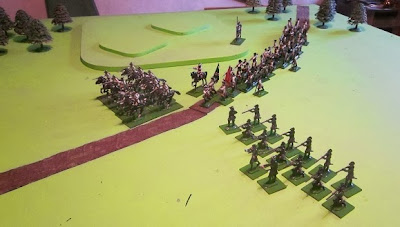