Went down to Salute again this year to help 'S' of S&A Scenics with his stand . Had a good journey down with 'A' on the Friday afternoon - 'S'  drove the hired van down earlier to pick up the Lancashire Games figures from Alan at Oldham . We were up horribly early (05.30ish) on the Saturday morning and travelled to the Excel venue and got lost again trying to find the entrance and car park   - this is the third year and we get lost every year ! . Unloading was a piece of cake - however setting up the stand was harder - it morphs every year into something different and even 'S' does not know its finished shape - sort of free style !. 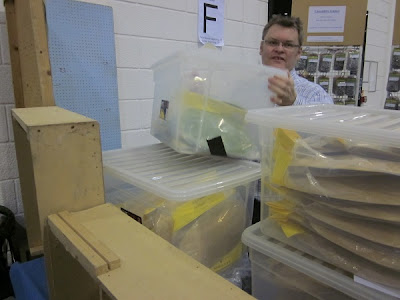 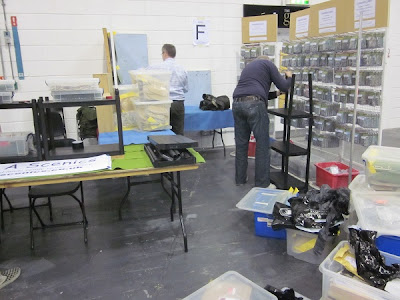 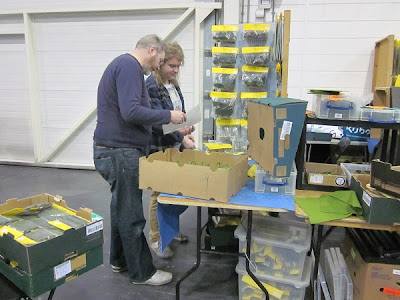 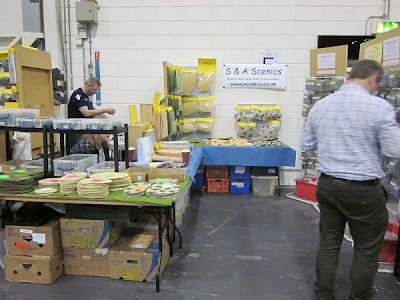 Getting there !, we finally got the stand up and ready for the onslaught of customers , as always the day was very busy so the photos I took are a bit disjointed as I rushed around the show shopping in between helping on the stand .I unfortunately did not get who had put on some of the games and missed out on many of them . Salute is only on for one day and there was so much to see even a visitor has a problem seeing it all ! 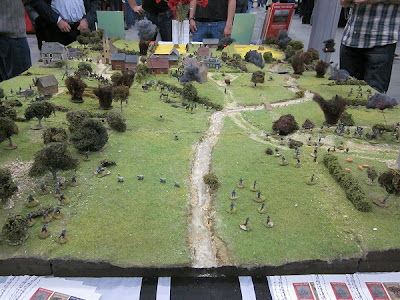 A WW1 skirmish game 'Bashing the Kaiser' , nice terrain and the explosions had lighting effects - sadly not picked up on my photo. 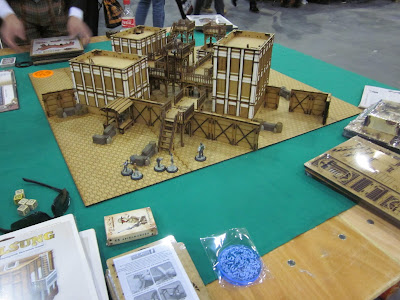 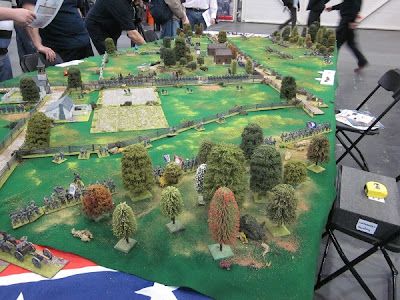 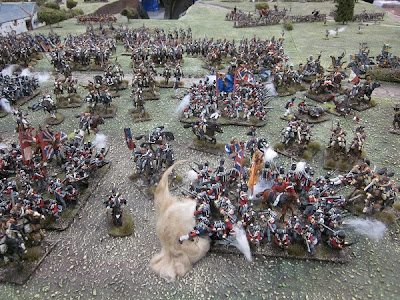 A wonderful Waterloo display rather than game - lots and lots of figures . 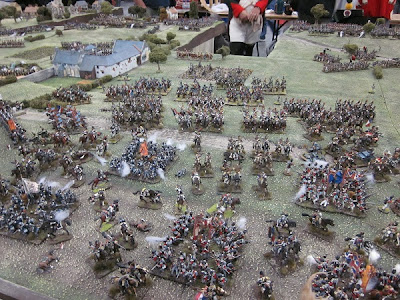 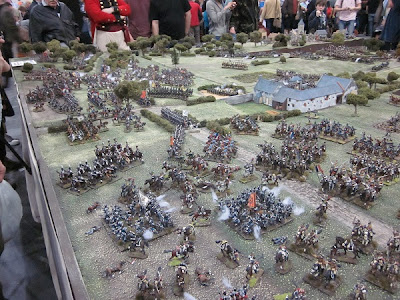 Another shot - evidently 'Napoleon gave a talk about the display during the day but I missed it . 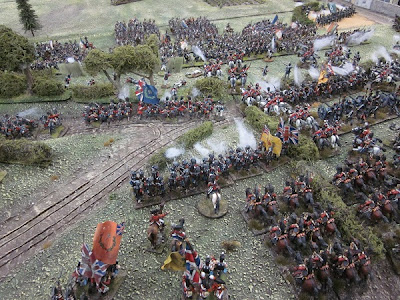 As you can tell I liked this !. 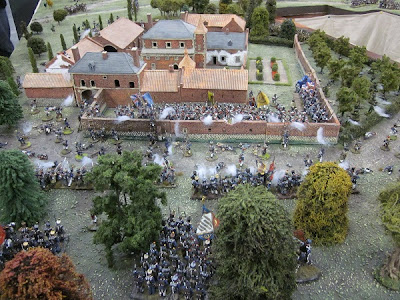 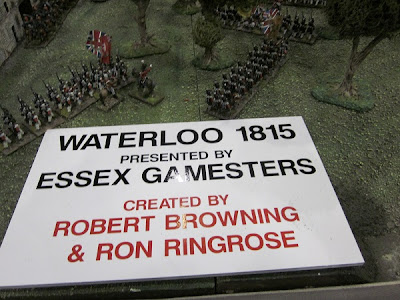 I even remembered to record who created it !. 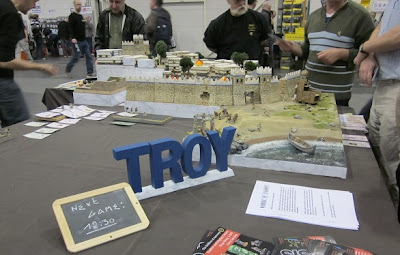 One of the participation games - I was impressed by the city of Troy. 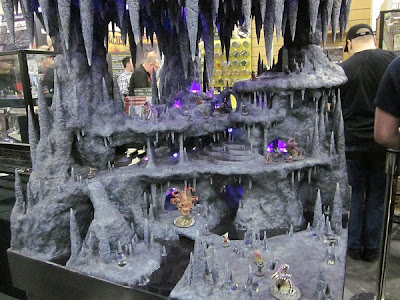 A fantasy cavern with mood lighting ! 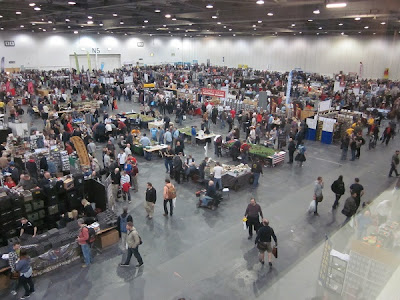 I managed to find my way into a overlooking gallery to try and capture the scale of Salute - and this was when things were going quiet. 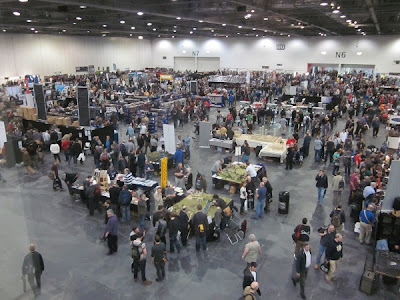 People were thinning out . 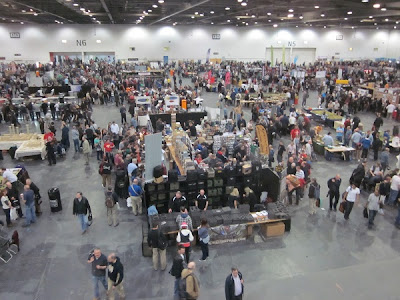 The show finished at 5pm , but it was 6pm when we got loaded up and started home . The traffic getting out of London was bad so it was about 11.45 pm when 'A' dropped me off at home - a long day but successful .